To commemorate its important role and historical significance in the development of Ontario’s agri-food sector, the province is designating the Guelph Soil Series as the official soil of Ontario.

The Guelph Soil Series is made up of loams, sandy loams and silt loams. More than 70,000 hectares of the soil series can be found in Brant, Dufferin, Oxford, Perth, Lambton and Wellington Counties, Waterloo and Halton Regions and the City of Hamilton.

This particular soil series is highly productive, glacial-till-derived and as one of the best soil series in Ontario, it helps the province’s farmers to grow a plentiful bounty of corn, soybeans, wheat, alfalfa and other forages and legumes. The Guelph Soil Series was also one of the first group of soils described by the Ontario Soil Survey, which was launched in 1914.

The Food and Agriculture Organization of the United Nations has declared 2015 the International Year of Soils and Saturday, December 5, 2015 marks World Soil Day.

Supporting a strong and innovative agri-food industry is part of the government’s four-part plan to build Ontario up by investing in people’s talents and skills, making the largest investment in public infrastructure in Ontario’s history, creating a dynamic, innovative environment where business thrives, and building a secure retirement savings plan. 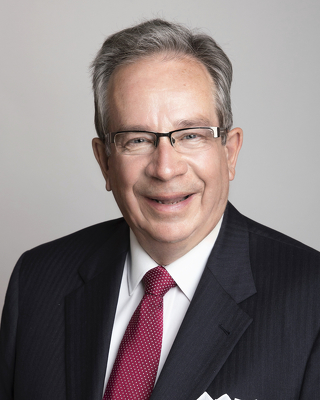 “Soil is the foundation of Ontario agriculture and that is why our government is committed to a soil strategy in our province. By designating the Guelph Soil Series as Ontario’s provincial soil, we are commemorating one of the things that makes Ontario’s agri-food sector so highly productive.”

“Designating a provincial soil during the International Year of Soils is a great way to raise awareness of the importance of soil to all Ontarians. Ontario Soil and Crop Improvement Association has had a lot of support in bringing this proposal forward and we are very happy to have been able to work with the Ministry to designate the Guelph Soil Series as Ontario’s Provincial Soil.”